We want to thank and acknowledge the number of people and organizations who have made a financial contribution to this project: 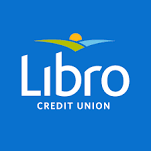 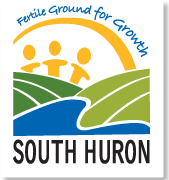 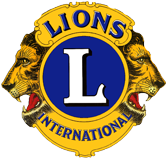 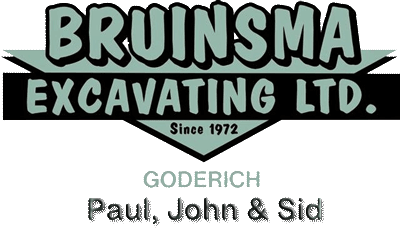 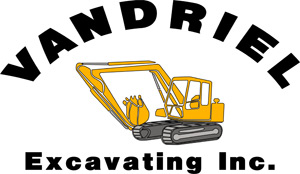